Karen Holyoke focuses her practice in the areas of estate planning, trust and estate administration, and planning for owners of closely held businesses.

Karen has been active in a variety of community activities. Among the boards of which she has served are Maine Winter Sports Center, United Way of Eastern Maine, Maine State Chamber of Commerce, and the Bangor YMCA. Karen is the two-time recipient of the Chairman’s Award for Contribution to the Bangor YMCA’s Annual Fund.

Karen lives in Brewer with her husband, John, and enjoys spending time with her family which includes three young adults, two dogs and a cat. 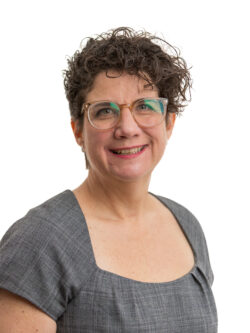