Don has been involved in all aspects of Town and City Management in the State of Maine for over 37 years. He retired from the Town of Brunswick after serving as its Manager for nearly 20 years. Prior to that, Don managed the Town of Gorham for 10 years, and worked in Auburn and Rockland as well. In 1993 he was elected by his peers from all over the world to serve on the Board of the International City/County Managers Association as a Regional Vice-President, and was then chosen by the membership in 1996 to serve as the Association’s President. This allowed him to travel throughout the United States and Europe meeting managers and discussing issues they and their communities were facing. Don has extensive experience in all facets of Municipal Government including:

Areas of Practice for Don Gerrish 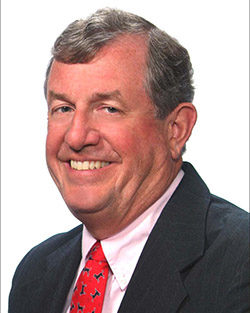